“We went to China because of the collaborative effort [on titanium dioxide].” Josh Golubovsky, a sophomore at Tufts University, talks about his research with Jordin Metz on water purification and his opportunity to go to China.

“I’m working on the production of [titanium dioxide]. I’m working on trying to find better synthesis strategies; I work with spectroscopy,” says Josh. Spectroscopy is a method of analyzing the composition of a compound by looking at its light wavelengths. “Every couple minutes I can take what we’re doing over to the spectrum and analyze: is something going right, is something going wrong. And if something is going wrong we can start over right away.” 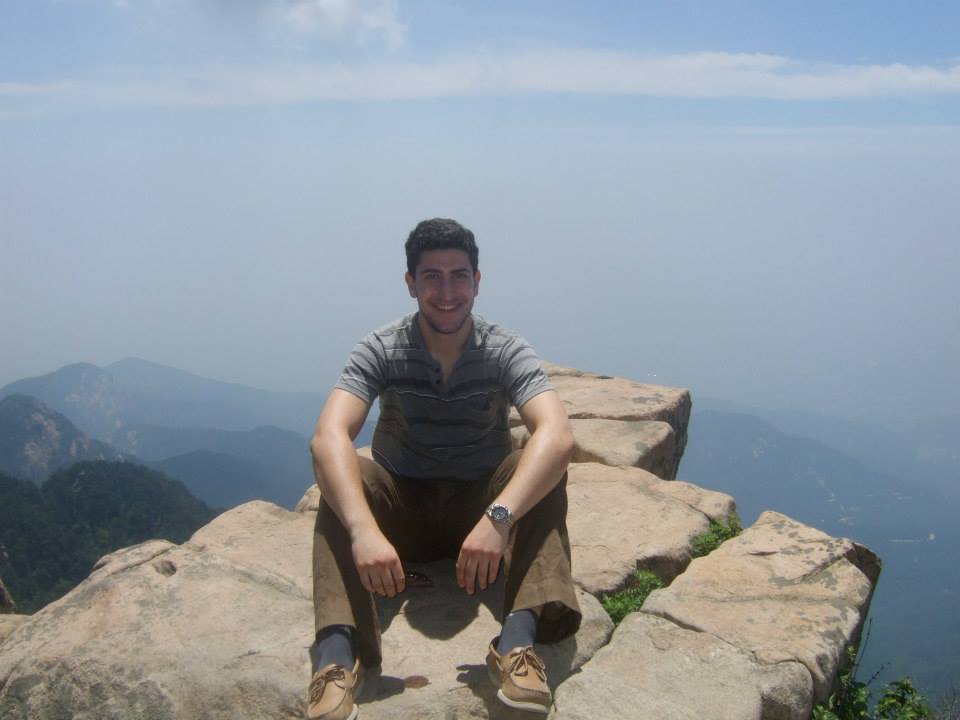 Tufts undergraduate Josh Golubovsky ’16 can be found enjoying a nice hike when not inside a research lab.

He explains, “I was told by my professor a couple months into my work that we had an opportunity to go to China on a research grant. […] I was excited about that.” Josh Golubovsky was able to go to China during the summer between his freshman and sophomore years as a Tufts undergraduate to speak to foreign researchers that were doing the same lab work that he was.

“The reason it’s in China is that we have a lot of collaborators who [the professor conducting the research] works with and corresponds with constantly that send us samples and that we send samples [to] of titanium dioxide.” He describes the collaboration that the lab he works in has maintained with researchers abroad.

Josh also stresses the importance of the project. “They’re really big on the project because of the water pollution problem in China. That’s one of the main places in addition to Third World countries that are having major issues that we are trying to solve with the titanium dioxide. So it’s very near and dear to their hearts.” 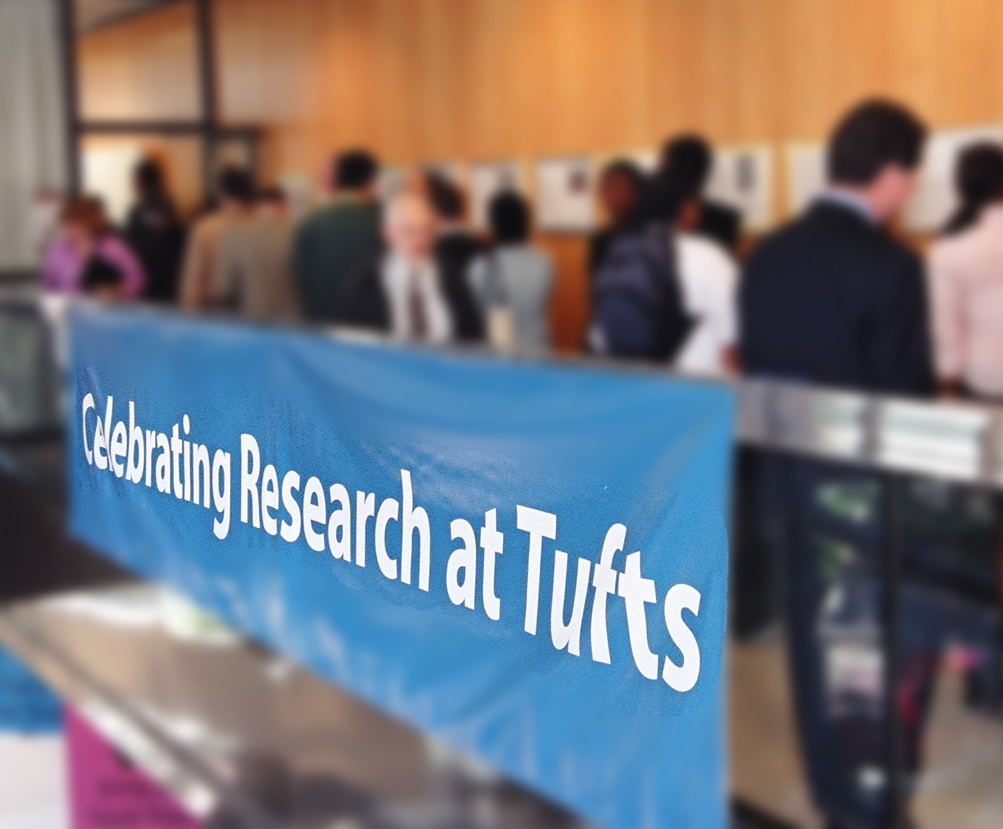 “Here [in the US] there’s more of an effort academically to understand the stuff and not just to figure it out. [In China] it seems like for some of the projects they almost got ultimatums from the government.”

The Tufts researchers that went gained some valuable knowledge from their four-week stay. “A large part of it was about branching out and communicating with them. Before we left we were doing primarily inorganic syntheses and when we came back we learned that some of the methods we could do with organic syntheses were more efficient.”

When asked about the differences between American and Chinese research, Josh explained that it mostly stemmed from differences between private and public funding. “Here [at Tufts] I feel like we’re a little more focused on working on one thing at a time more than working on a lot of different things and solving a lot of different problems. I think that kind of has to do with the pressure from the government saying solve this, solve this, solve this [in China]. Here there’s more of an effort academically to understand the stuff and not just to figure it out. […] There it seems like for some of the projects they almost got ultimatums from the government.”

“The research experience is something that I’m never going to throw away.” Josh Golubovsky learned a lot scientifically but also culturally he explains. “I learned a few words in Chinese. [And] learning how to collaborate with others […] is a huge part of any profession.”