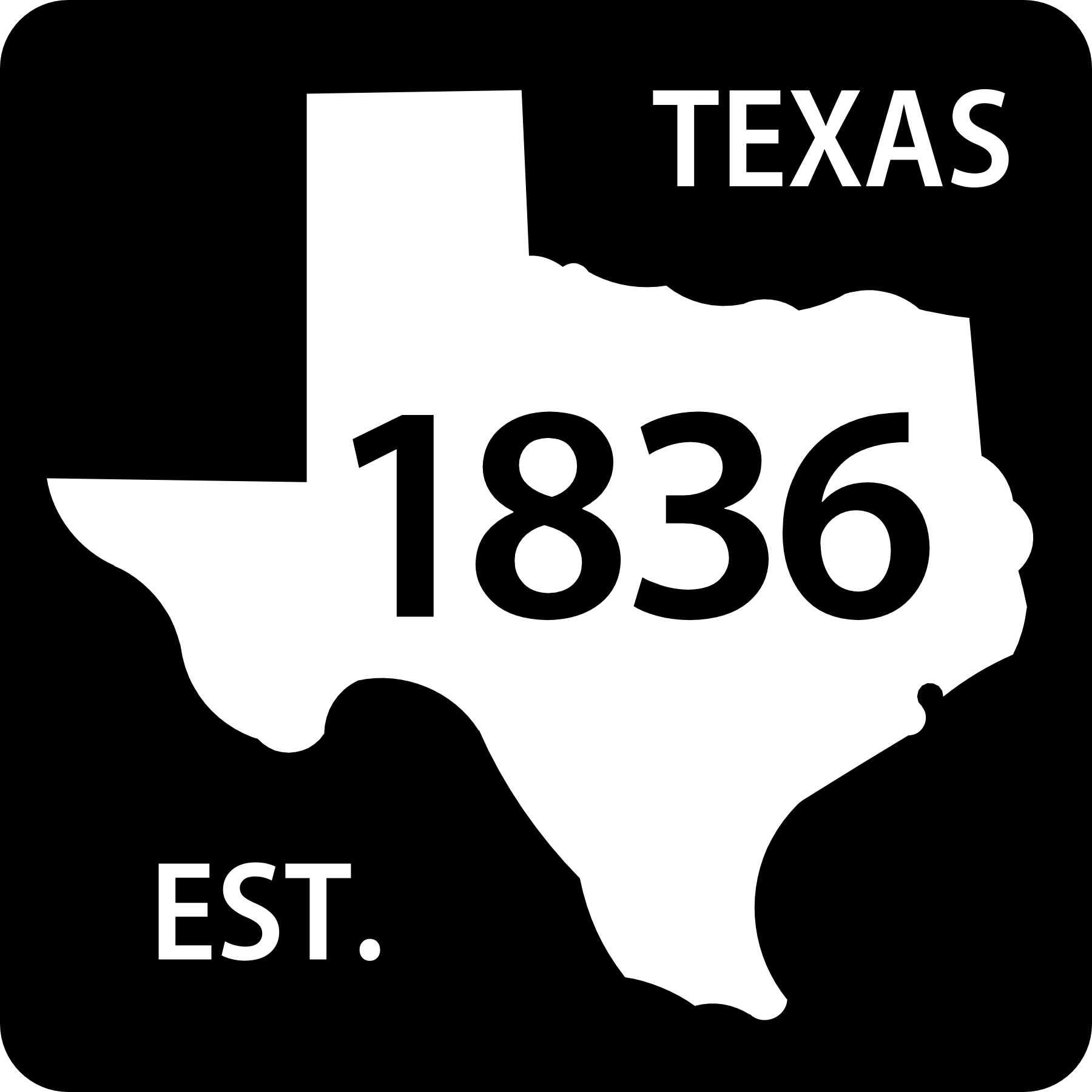 Jordan Sessler, a proud native of Texas, brought his senior thesis to his home state in looking at how subnationalism can improve developmental outcomes. Traditional subnational cultures with strong group identities, such as the states of Southern India, often experience a boon in developmental programs, and it is thought that a strong sense of group cohesion and collective experience contributes to the ease of developmental expansion. The traditional exception to this model is Texas which has a strong sense of state pride while paradoxically having low health and education ratings in the US. Sessler set out to explain why.

In fact, Texas has made great strides in environmental and energy development. Utilizing Texas pride as a marketing strategy, the “Don’t Mess with Texas” anti-littering campaign became so well known that it has become a cultural slogan, supported by countless Texan celebrities. Similarly, Lyndon Baines Johnson pushed for rural electricity expansion using the Texan collective experience to convince residents of the plan, far before other Western states had rural electricity systems. Such campaigns would have been impossible without the subnationalism that Texas is known for.

Also visit my web blog; cialis pills online
Quote
0 #341 Temeka 2015-09-15 08:19
May I simply say what a comfort to find a person that really knows
what they're talking about on the web. You certainly understand how to bring an issue
to light and make it important. More and more people have to check this out aand
understand this side of the story. I was surprised that you aren't more popular because you definitely possess tthe gift.


Look at my weblog ... female
cialis reviews
Quote
0 #340 Liliana 2015-09-15 07:16
Oh my goodness! Amazing article dude! Thanks, However I am experiencing issues with your RSS.
I don't understand the reason why I can't join it. Is there anyone else having the same RSS issues?
Anyone who knows the solution caan you kindly respond?
Thanx!!

my webpage; cialis 20 mg tablet
Quote
0 #337 Gilberto 2015-09-09 14:22
Thank you for any other informative website. Where
else could I am getting that kind of infkrmation writften in such a perfect method?
I have a challenge thst I'm simply now operating on, and I
have been at the glance out for such information.

Also visit my web skte cialis 5mg
Quote
0 #335 Isiah 2015-09-09 04:46
Hello! Do you know if they make any plugins to protrect against hackers?
I'm kinda paranoid about losing everything I've worked hard on.
Any recommendations?

Also visit my blog post - much cialis
should i take
Quote
0 #334 Rosa 2015-09-09 04:36
It's really very difficult in this busy life tto listen news on TV,
thus I only use internet for that purpose, and take the hottest news.


Also visit my web site - brand cialis
Quote
0 #333 Danielle 2015-09-09 02:10
Hello my family member! I want to say that this post iis amazing, great written and come with approximately aall important infos.
I'd like to peer extra posets like this .


My blog :: cialis samples
Quote
0 #332 Rosario 2015-09-08 17:46
contantly i used to read smaller articles or reviwws which
as well clear their motive, and that is also happening with this paragraph which
I am reading at this time.

Heere is my weblog - cialis
information
Quote
0 #331 Angus 2015-09-08 15:48
I am actually thankful to the owner of this site
wwho has shared this great piece of writinbg at at this place.


Visit my site; cheap cialis online
Quote
0 #330 Melvin 2015-09-08 15:28
I am sure this post has touched alll the internet visitors, its really really poeasant article
on building up neww website.

Also visit my weblog - cialis next day delivery
Quote
0 #329 Kali 2015-09-05 07:48
Hello There. I found your blog using msn. This
is an extremely wekl written article. I will make sure to bookmark it
and return to read morre of your useful information. Thanks for the post.
I'll certainly comeback.

Feel free to visit my website: cialis.com
Quote
0 #328 Penney 2015-09-04 21:00
Hey! Quick question that's entirely off topic. Do you
know how to make your site mobile friendly?
My website looks weird when viewing from my iphone 4. I'm trying to find a template
or plugin that might be able to fix this issue. If you have any suggestions, please share.
With thanks!

My blog - cialis without a
doctor's prescription
Quote
0 #327 Werner 2015-08-18 09:44
Hello there, just became aware of your blog
through Google, and found that it's really informative.
I'm going to watch out for brussels. I will be grateful if you continue this in future.
A lot of people will be benefited from your writing.
Cheers!

Feel free to surf to my web page ... cialis
coupon
Quote
0 #326 Windy 2015-08-14 02:06
These are genuinely great ideas iin about blogging. You have touched
some fastidious factors here. Any wayy keep up wrinting.

Have a look at my blog :: meijer pharmacy
Quote
0 #324 Terrell 2015-08-12 20:23
Pretty great post. I just stumbled upon your weblog and wished to mention that I have
truly loved browsing your weblog posts. After all I'll be subscribing
in your rss feed and I am hoping you write again very
soon!

Review my web blog :: kentucky board of pharmacy
Quote
0 #323 Lizette 2015-08-12 17:31
Ahaa, its plerasant discussion regarding this
paragraph here at this blog, I have read alll that, so now me also commenting here.


My web page - mn board of pharmacy
Quote
0 #322 Madonna 2015-08-12 12:30
Hi I am so excited I found your website, I really found you by mistake, while I was researching on Aol for
something else, Regardless I am hdre now and would just like to say many thanks for a
remarkable post and a all round exciting blog (I also love the theme/design),
I don't have time too read through it all at tthe minute
but I havfe bookmarked it and also added your RSS feeds, so when I have time I will be back too
read more, Please do keep up the wesome job.