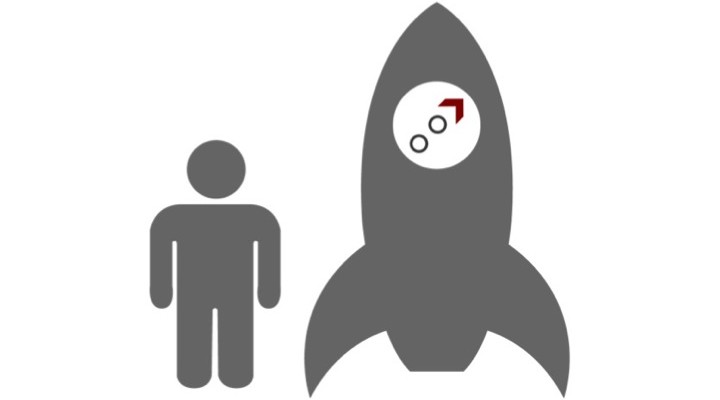 You may have read about in another Lever Magazine post as we were mentioned in Bloomberg Businessweek, but the countdown comes to a close as we anticipate our biggest platform date to launch. 17,000 students at Harvard Business School taking the “Innovating in Health Care”will be eligible to sign up for our online platform. March […]

“You will find only what you bring in.” - Master Yoda With April almost around the corner, a lot of junior students start fretting about finding thesis advisors for next years. In our conversations with students looking for academic mentors, we often hear this idea of having “one and only” academic mentor, and if only […]

Julia Freeland from the Clayton Christensen Institute for Disruptive Innovation put together a really nice article this month commenting on the new ways in which technology is helping students. We all know that technology has become adept at personalizing content for us, but we are getting into the age where revealing “social capital” is becoming […]

Written by Claire Forgan, Tufts University ’16 “We went to China because of the collaborative effort [on titanium dioxide].” Josh Golubovsky, a sophomore at Tufts University, talks about his research with Jordin Metz on water purification and his opportunity to go to China. “I’m working on the production of [titanium dioxide]. I’m working on trying […] 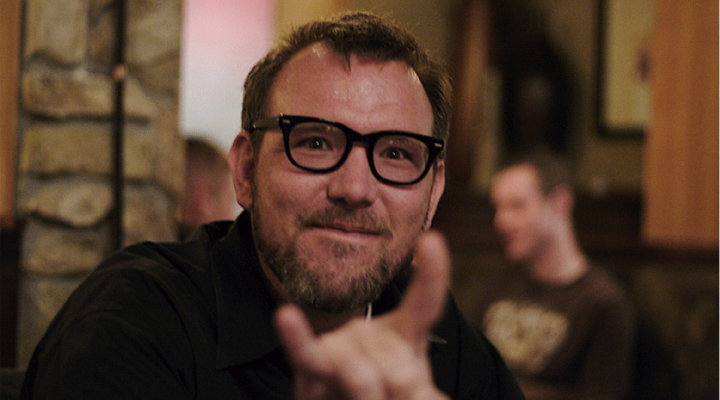 Instructional-technology specialist Jim Groom, a self-described “Edupunk.” Image credit: D’Arcy Norman. Link.  Jim Groom is a bit of a legend in the world of Massive Open Online Courses (MOOCs). The original Edupunk, he taught a MOOC class on digital storytelling, which was “not like any other MOOC” in terms of its structure (allowing the participants to […] 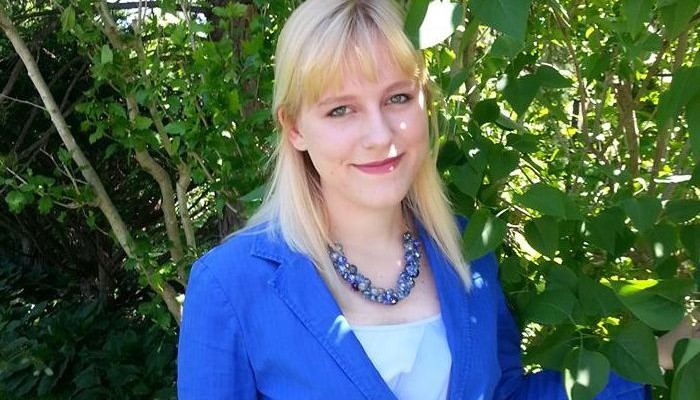 Joanna Koczuk, Harvard College ’16, researches political uprisings in Eastern Europe both pre- and post-collapse of the the Iron Curtain. When she declared her concentration in government, Joanna Koczuk decided to take her interests in comparative politics to the research assistant program at Harvard’s Center for European Studies. While there, she has spent this semester going […] 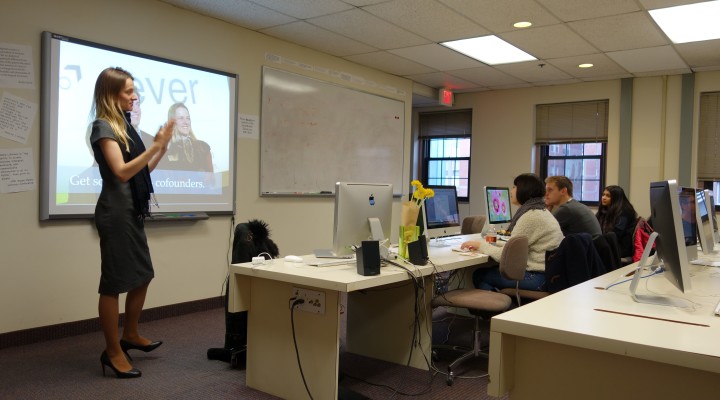 This Tuesday, CEO Svetlana Dotsenko and I met with some budding young innovators at Boston University. Professor Amy Slate was kind enough to let Svetlana take over class for the day and give the students a peek into the life and growth of a startup company in the Education sector. The class is entitled “Emerging […]